Racial Diversity in the Tech Industry

Racial Diversity in the Tech Industry

It’s 2021 and racial minorities only make up less than 20% of employees at major IT companies like Google. This doesn’t sit right with me. At AOS Recruitment we pool talent from all over the Asian Pacific region, which means we know how incredibly diverse the Tech industry is, and the level of expertise racial minorities often bring to the table. Considering this, it makes no sense that the teams within major tech companies remain mostly white.

We’re far from the first to identify this issue, with media companies such as Forbes, TechCrunch and Harvard Business Review regularly reporting on this issue, and major tech companies, like Delloite, taking steps to rectify it. Despite this, progress is slow and racial minorities are still fighting for representation in their workplaces of choice.

There’s no reason racial minorities shouldn’t make up more of these workplaces, with racial diversity being proven to increase innovation and profitability. In addition, racial minorities are surveyed to have higher career satisfaction when given these opportunities – leading to a lower staff turnover – than their white colleagues. Thus, increasing racial diversity within tech companies increases inclusion and accessibility for those often left behind (most importantly), whilst also largely benefitting the employer by decreasing staff turnover, innovation and company profitability.

With this in mind, it’s important to seek inclusion and racial diversity without the use of quotas. Although quotas achieve higher percentages on racial diversity, it also achieves discrimination and tokenism of which negatively impact not only individuals but also the business. Instead, level the playing field. Focus on creating equal opportunity, by identifying areas in which this doesn’t currently exist and correcting it. This could be through increased internship programs of which focus on providing access to those who wouldn’t be usually allowed it, providing leadership programs to people of colour both internal and external to the business, and creating a diversity board that is mostly if not completely made up of minorities focused on achieving such increased access and inclusion. The impact of AI on Recruitment

How to Thrive in a Toxic Workplace 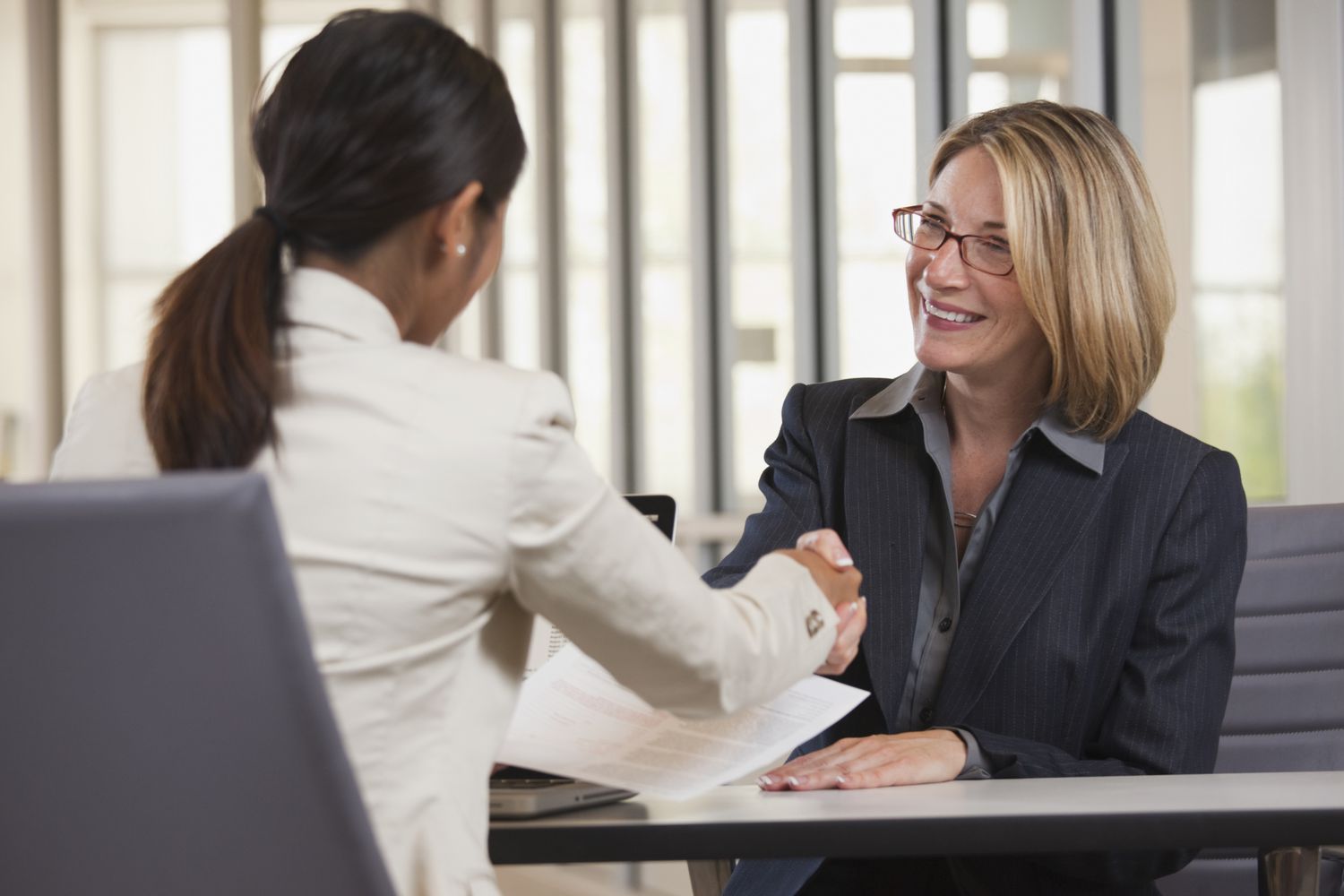 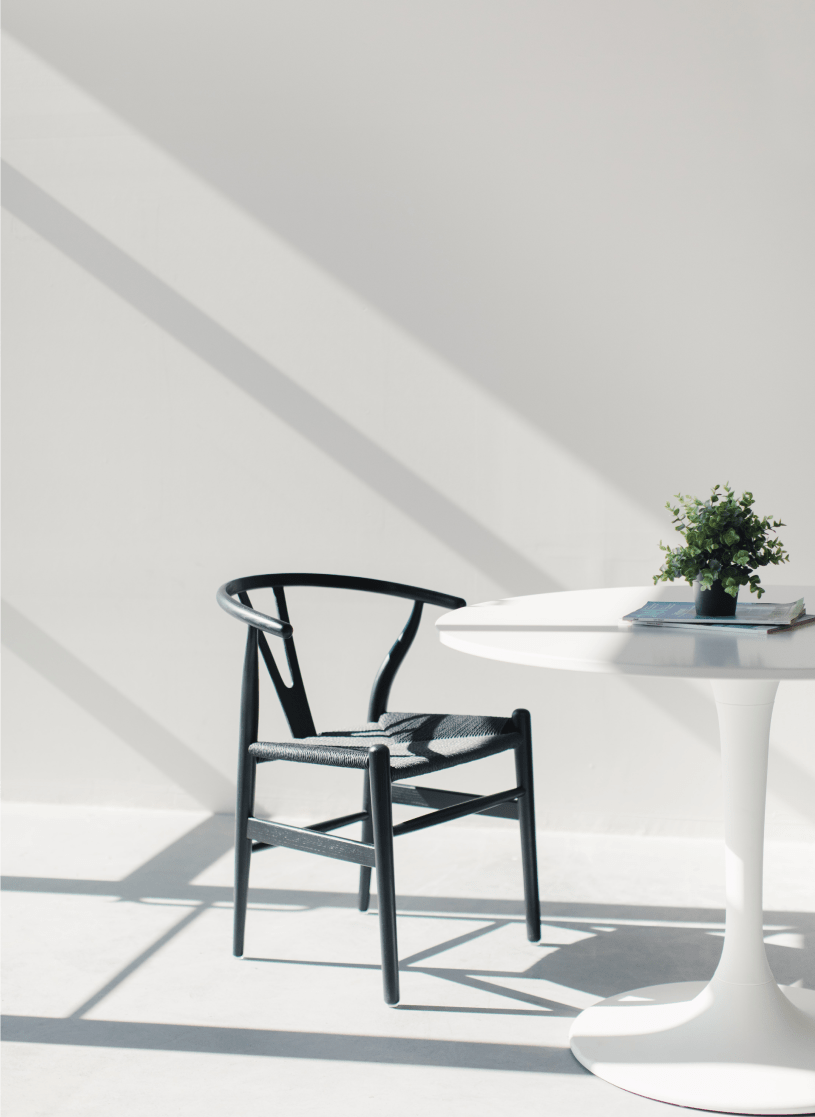 We’re here to help! We work across multiple time zones and the Asia-Pacific region, so no call is ever too late or early and we’re happy to travel when required.

If you’re looking for your next opportunity,
then fill out the formor give us a call.